Yeah, It Got Really Cold Here

So as many of my loyal fans know, I live in South Texas, and we had a little bit of a weather issue last week.  We made it through okay, had some power outages, low water pressure, etc.  But overall I can't complain. Lots of other folks had it far worse.  Here the temperature hit a low of 17 Deg F and it STAYED below freezing for several days.  Where I live, the lows broke records that were set in 1895.  That is what caused all the problems.

I'm sure that a lot of you are asking "How could a State with tremendous energy resources have gotten into such a fix."  Well it didn't happen overnight.  It was the result of lots of decisions over the years.  It's obvious that the power system wasn't able the cold weather, but the question is why?  Already the political finger pointing has begun. 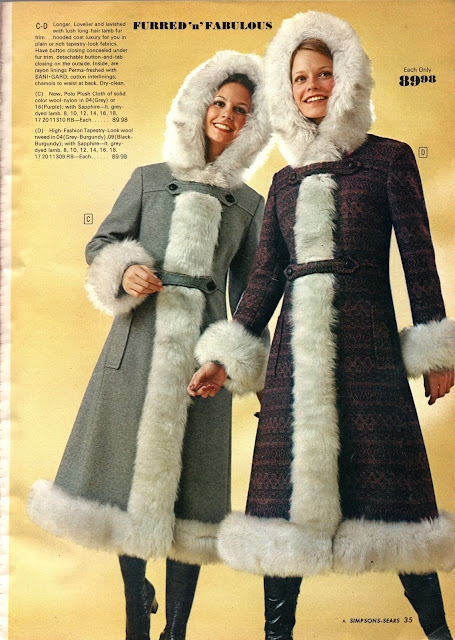 Basically producers in Texas are compensated for what electricity they produce.  Therefore they have little incentive to invest in winterization. In other areas, producers are compensated based on their capacity and reliability that they have to deliver electricity, so they have the incentive to stay on line in all types of weather.  This lack of adequate winterization affected both renewable and traditional producers. (1) 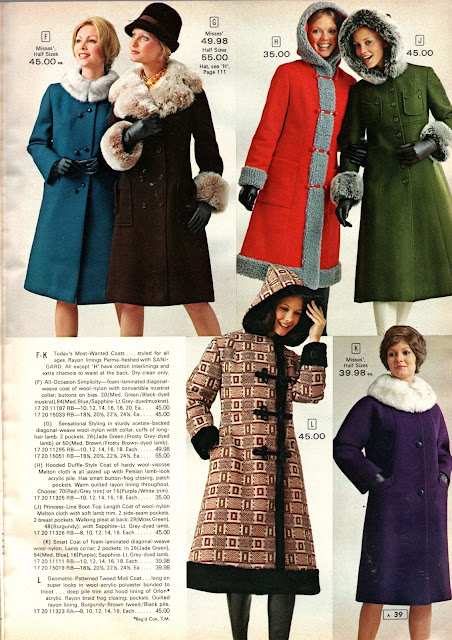 On the consumption side, many homes in Texas are heated solely by electricity.  This is okay when the temps are fairly mild.  But when the mercury drops much below 30, then it becomes horribly inefficient and electric consumption soars. (2) 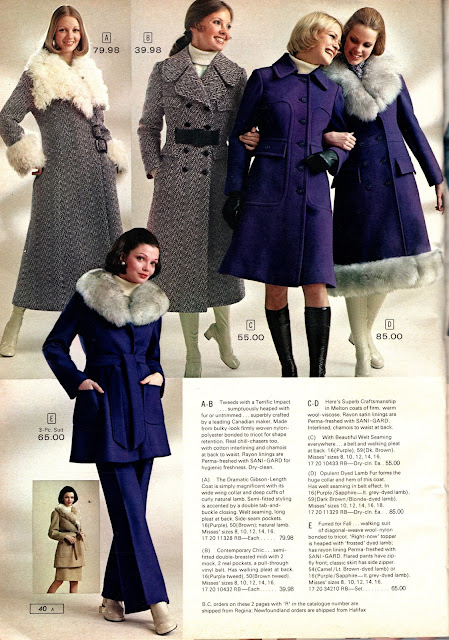 So on that fateful night, when producers were dropping like flies, demand soared through the roof causing the blackouts. 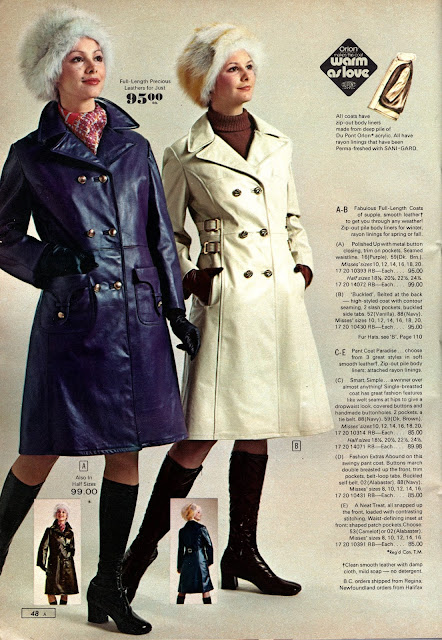 A lot has been made that Texas is on its own grid and couldn't get power from neighboring states.  However, I think that was a non issue.  After all those surrounding states didn't have any electricity to spare at that time anyway. 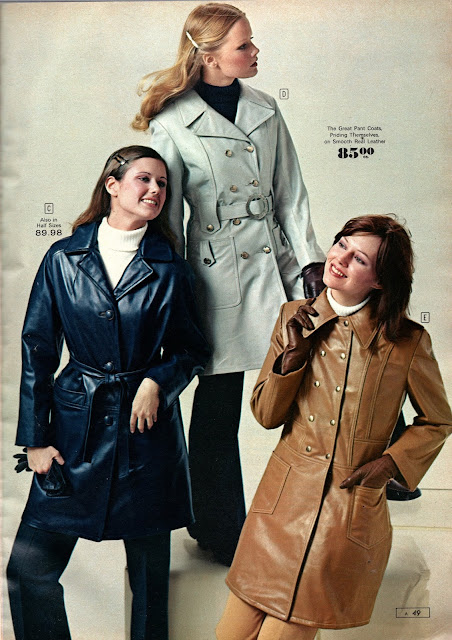 We'll have to see what the investigations say, but a think that a lot producers and the grid operator (the now infamous ERCoT) were caught off guard without adequate planning. 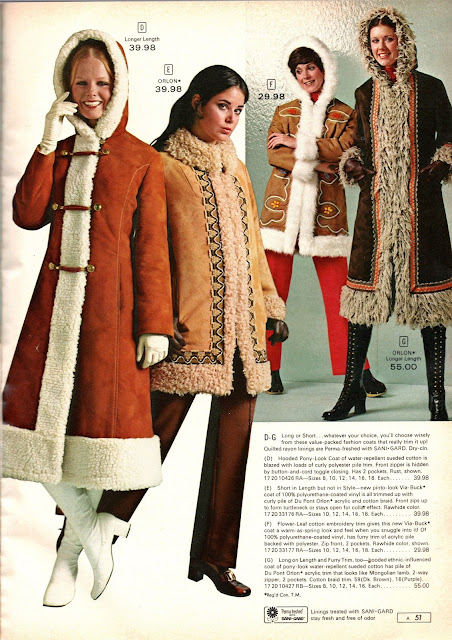 I know that my family will better prepared next time.  Overall we were fairly well prepared: plenty of food, backup generator, alternative heaters, etc.  I'm no prepper, but I try to keep basic supplies that can get us through a few weeks.  One thing we were a little short on was water.  The water pressure got really low.  We had enough drinking water for about 3 days, not enough.  We were close to fetchin' water from the crick and using the propane heater to boil it!!!

(1)  A lot of ink has been spilled about how the renewables (wind) froze up and failed.  However in much colder areas, wind turbines run just fine.  It's that they weren't winterized properly.  The same thing applies for the gas fired plants.  They dropped offline due to inadequate winterization, not because they use fossil fuels.

(2) Most homes here use a heat pump to heat them .  However, they don't work so good at very low temps.  So these units have a backup system call a heat strip.  It's basically a grid of high electrical resistance.  When an electric current is passed through, it gets very hot.  This heats up the air passing over it which is then circulated throughout the building.  Imagine millions of homes kicking this hideously inefficient system on at the same time!